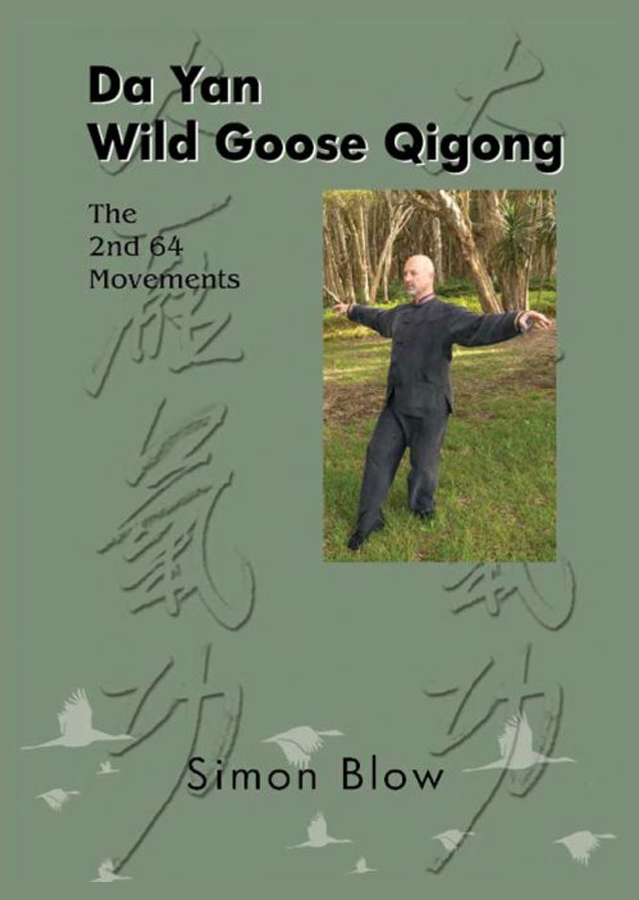 Da Yan translates to the great bird and is an ancient Qigong practise that was developed by Daoist Masters about 1700 years ago in the sacred Kunlun Mountains in south west China. Its healing legacy has been passed down through many generations and Simon is an initiated student of the 28th linage holder Grand Master Chen Chuan Gang.

The movements represent the flight of Wild Geese and help to expel toxins from the body, cleanse the meridians, improve blood flow and draw in and circulate fresh Qi. The first 64 Movement set deals primarily with the “post natal” body and addresses illnesses or injuries that have developed as a result of everyday life. Having dredged the channels in the first 64 form, the second 64 movement set deals primary with the “pre natal” body and is designed to clear the channels, absorb fresh Qi, expel stale Qi and restore organ balance