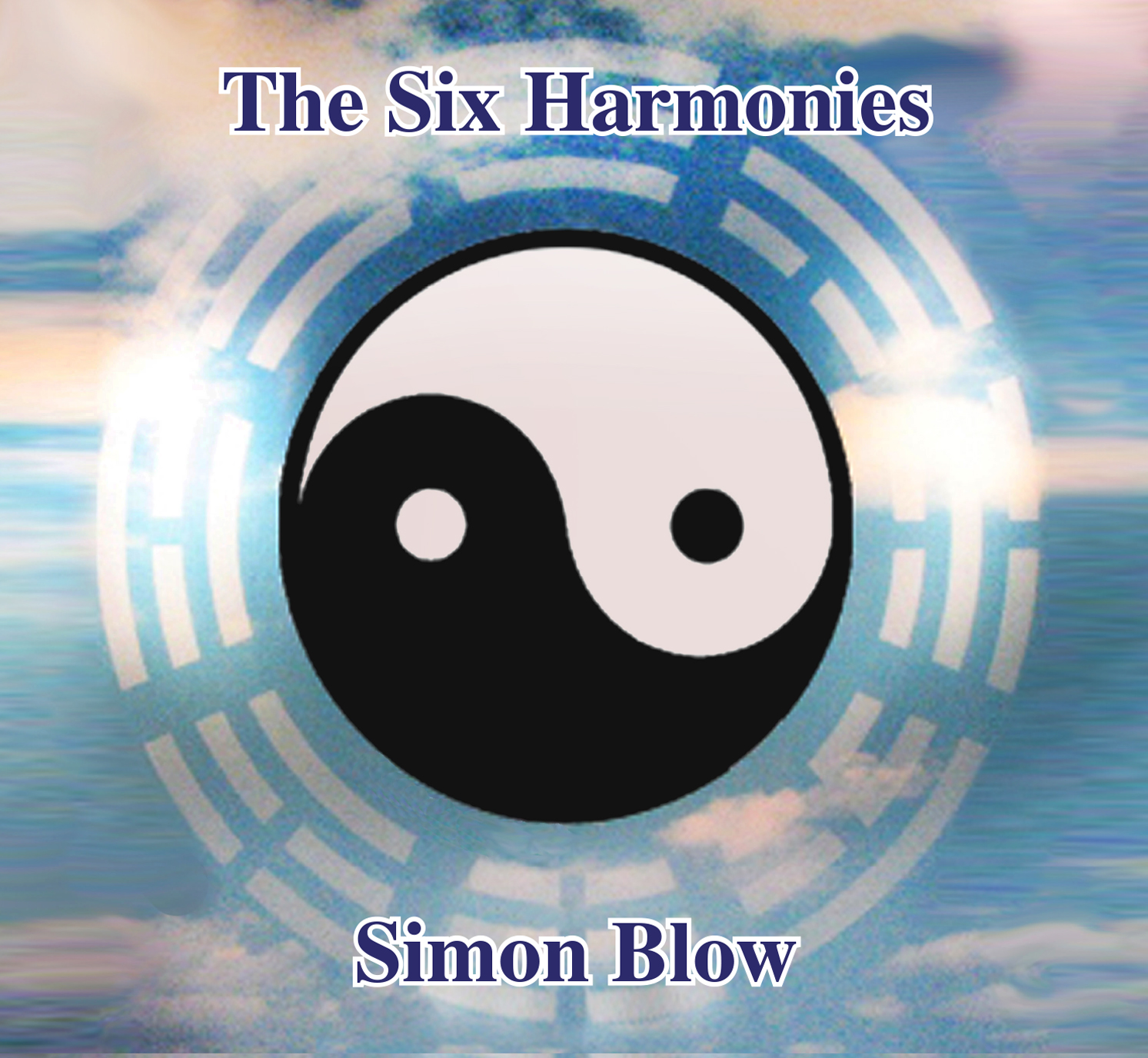 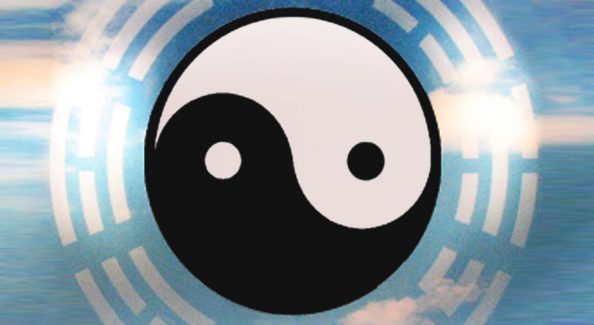 The Six Harmonies is an ancient health cultivation practise which has been influenced by the philosophy of Daoism and Traditional Chinese Medicine and further developed by experts and Professors at the Shanghai Qigong Research Institute in China. The word Liu He refers to the six directions upward, downward, East, West, South and North. The exercise allows the practitioner to connect with and become an integral part of the universe/environment.

The Art of Life